The Art of Not Being Canceled 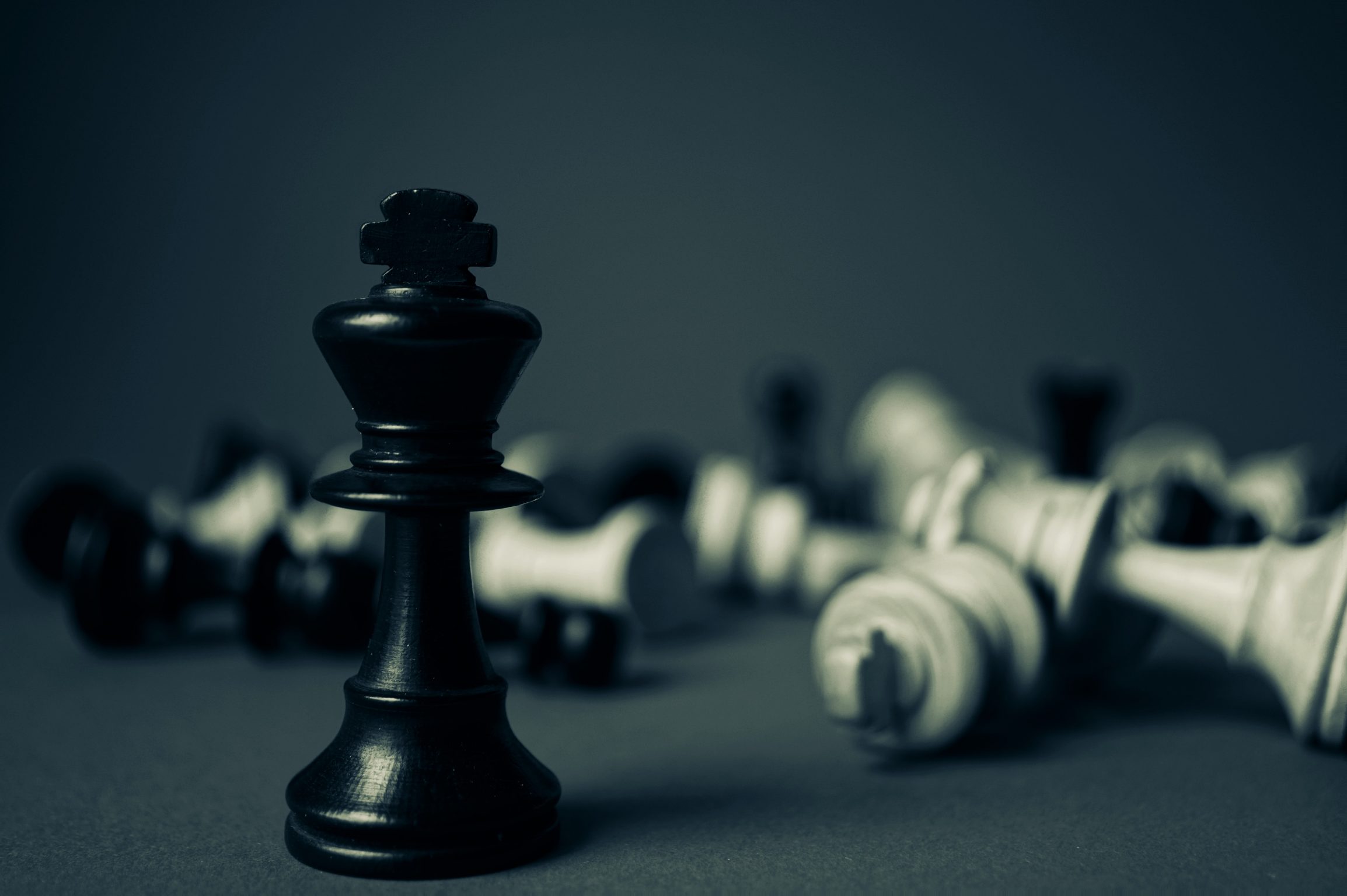 Cancel culture has taken over our world. Every day it seems as though a new celebrity or influencer is on the theoretical chopping block. Some famous people refuse to be canceled. Despite numerous mess-ups, handfuls of allegations, and what appears to be insurmountable evidence, some people just cannot be canceled. It’s not an easy task. In fact, some may consider not being canceled to be an art, and only a few people have this artistic ability.

Fanbase is everything when it comes to not being canceled. Having a group of loyal supporters ready to go to war for you is vital if you want to survive cancelation.

David Dobrik really exemplifies this. Recently, Dobrik and his vlog squad have become subject to sexual assault allegations and overall misconduct claims. However, nothing has actually happened to Dobrik. In a few instances, he has lost sponsorships but remains a partner with corporations such as Chipotle.

Dobrik’s loyal followers are in every comment section of videos exposing the misconduct defending him, and telling people to back off. David, and most of the vlog squad, are beating their cancellation because their followers are ready to fight for them.

An oldie, but a goodie. Sometimes the best way to stop criticism is to pull out the Uno reverse card and make yourself the victim. No one’s going to cancel someone who they feel bad for.

Last fall Charli and Dixie D’Amelio used this when they faced criticism for rude and overall bratty behavior. A video they posted showed Dixie spitting out and gagging at the food a professional and personal chef made. Later in the video, Charli could be heard complaining that she doesn’t have 100 million followers yet.

The response from the public came as a shock to the usually well-liked sisters. People on the Internet began criticizing them for their rude behavior. Trisha Paytas, a controversial Youtuber and TIkToker, made multiple TikToks, pointing out their behavior and telling them they needed to remain humble.

The girls saw this as their opportunity to change the narrative, and Charli, while apologizing for her actions, accused Trisha of bullying her and told her to mind her business. Suddenly the tide shifted, and the D’Amelio’s were no longer in the hot seat. Trisha’s comment sections were filled with comments telling her she was bullying a 16-year-old. Simultaneously, Charli was reaching 100 million followers.

When things get tough, change the narrative and find yourself someone else to take the heat. It takes talent to deflect.

Some influencers and celebrities are the equivalents of the “I’m not leaving” Wolf of Wall Street Scene. They really just won’t leave.

Trisha Paytas is really a prime example of that. She’s been doing the social media celebrity thing for over 10 years and is not a stranger to controversy. From using racial slurs to claiming she identifies as a chicken nugget, Trisha has had an interesting history online. No matter how out there she may seem at times, the Internet just can’t seem to get rid of her.

When she receives backlash, she makes an apology video and then moves past it. She also is constantly adapting to the changing landscape of social media. Primarily known for her YouTube channel, Trisha leaped on TikTok. Unlike other YouTubers who made accounts of the app, she fully embraced it, producing full-time content for both her YouTube and TikTok.

TikTok has been a new chapter for Trisha. She has become more educated and uses her platform to call out influencers for inappropriate behavior. By adapting to a new platform and changing her overall image, Trisha has avoided being canceled.

Surround yourself with good company, and you will remain relevant. At least, that’s what seems to be working for James Charles. James has been known to hop around friend groups, and so far, it has paid off.

After being pretty much canceled at the end of 2019 after his fallout with Tati Westbrook, James Charles seemed to be an influencer of the past. He still had his loyal following, but people overall were uninterested in his content. Enter TikTok and the D’Amelio’s.

James was able to latch onto a friend group that was rising to stardom. He has since become a TikTok star alongside them.

However, James is currently in the midst of a huge scandal where he is accused of soliciting minors for photos and having inappropriate conversations with them. Whether or not he will be able to escape being canceled this time has yet to be determined.

Not being canceled is not an easy task, but there are multiple ways to avoid it. As cancel culture becomes more and more prominent, it’s important to hold people accountable.